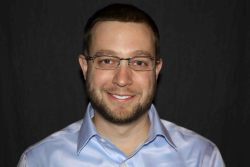 Paul is an Indiana native and obtained a B.S. from Purdue University. He and his wife have lived in several states, including those in the Pacific Northwest, but have made Westerville their residence since 2011. In his former life, Paul traveled extensively for this job both nationally and internationally and enjoys that now working local allows him the family time he loves. Outside of work Paul enjoys spending time with his wife and two daughters, often at swim meets, and watching Purdue football and basketball. Paul and his wife also own Ace Handyman Services Northeast Columbus, located in Westerville, since 2014. 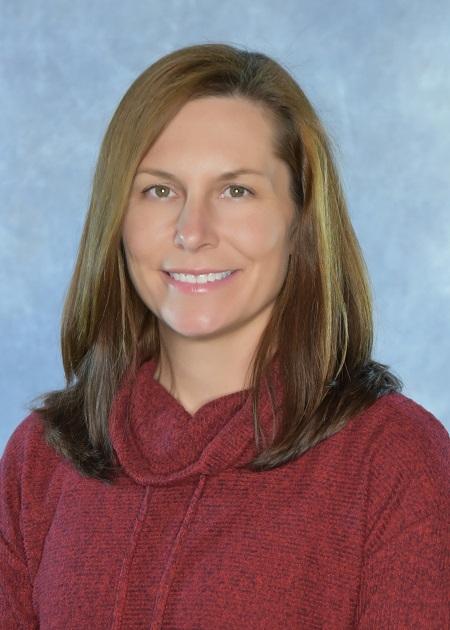 Along with her husband, Paul, Laura is excited to start another Ace Handyman Services chapter. She is excited to be able to better serve the entire east side of Columbus with the addition of their Pickerington office. Although a Wisconsin native, Laura attended Purdue University where she received both a B.A. and M.A., and where she met Paul. Prior to owning Ace Handyman Services, she was a history instructor. When she isn't working she enjoys spending time with her daughters, reading, exercising, exploring the outdoors, watching Purdue sports, and laughing as often as possible. 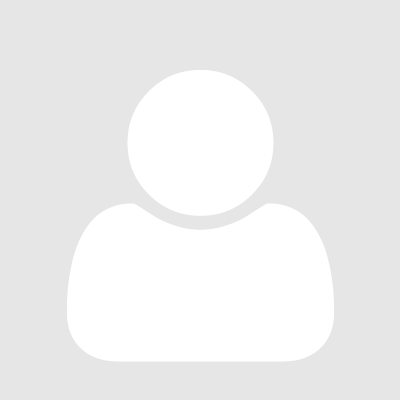 Michelle has been with Ace Handyman Services since the Hammer's opened the Pickerington location in November 2017. As that office manager, she quickly proved her dedication, commitment, leadership, and passion for the success of her office and as well as the larger Ace Handyman Services Columbus organization. She was promoted to Senior Office Manager in October 2022, and oversees and supports all the Columbus locations. In her spare time, she enjoys spending time with her family, being outdoors, or just relaxing.

Dottie joined Ace Handyman Services in July 2022. Although the office manager, Dottie very much enjoys the trades and has been known to get her hands dirty. She most enjoys that AHS values their employees as well as their employees' lives outside of work. When not managing her craftsmen, you can find Dottie spending time with her boyfriend, dog, or hiking. Although her true passion outside of work is photography- from weddings to sports to family- she loves capturing them all. 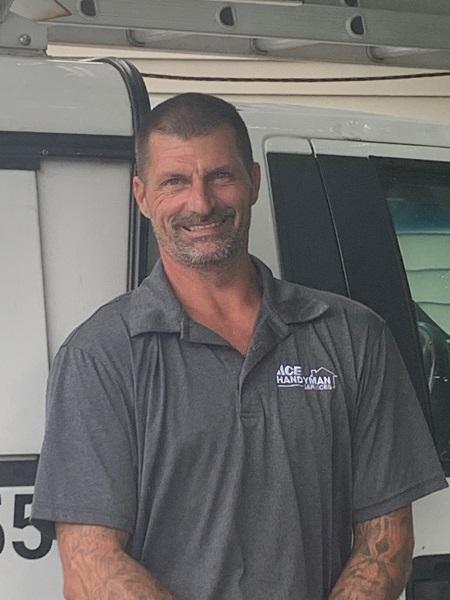 Mark S. joined Ace Handyman Services in November 2020. He came to the craftsman position with a wealth of knowledge, and over thirty years of experience in the trades. He really enjoys all the trades, and enjoys the diversity of the position- something new and different every day. When he is not working, he enjoys spending time with his family and being outdoors.

a. Ryan joined Ace Handyman Services in the Spring of 2022 and as began a great edition to the team. He first got into the trades at a young age, and was mentored by several family members who worked in the construction industry. He later served as a Marine and when he completed his service he looked to get back into the trades full time. At Ace Handyman Services, Ryan most enjoys carpentry work because he enjoys building and seeing the beautiful work that came from his own hands. He also enjoys the caring and family like atmosphere of the company. Outside of work, Ryan enjoys spending time with his wife and family.