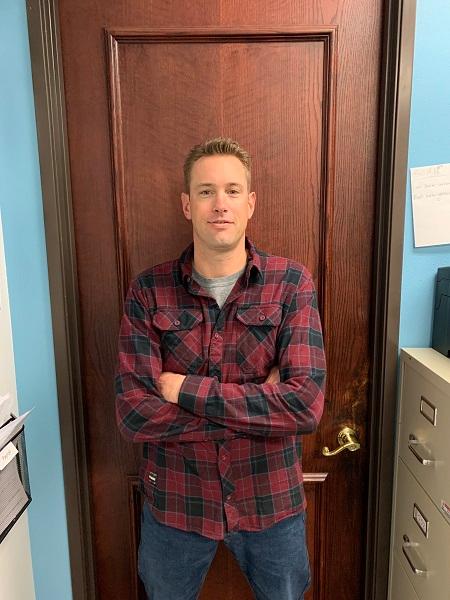 Originally hailing from San Jose, California Brad Hess moved to Las Vegas in 2002 to attend UNLV and never looked back. After graduation Brad received a number of promotions while working at Vegas Indoor Skydiving, where he searved as general manager for many years. At VIS Brad lead a team employees through day to day operation, business system modernization, major facility repairs and implementation of industrial equipment upgrades. In 2014 Brad set a Guiness World Record at the facility for the most forward summersaults in a minute. Having had his fun at VIS Brad then moved on to race cars, corporate events, and even killing zombies with special ops vets. In 2019 Brad discovered Ace Handyman Services and the rest is history! 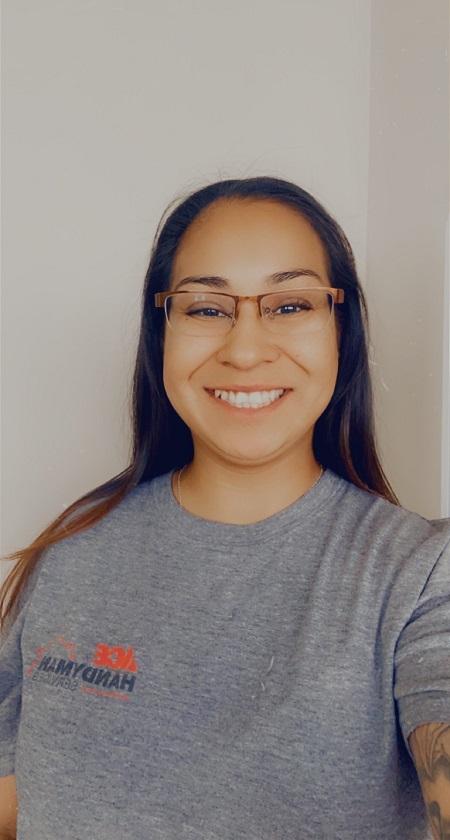 Viridiana G. (Vee) was born in Los Angeles, CA and moved to Las Vegas, NV in 2000 and has lived here since then. Vee loves the outdoors, traveling and likes to be adventurous when she is not working.

When she's at Ace handyman Services she prides herself to provide exceptional service for all your homeowner needs. Vee has 11 years of experience not only with service, but with pricing too for all your project needs. Vee really cares not only about her family, but of her customers too as well as her teammates. 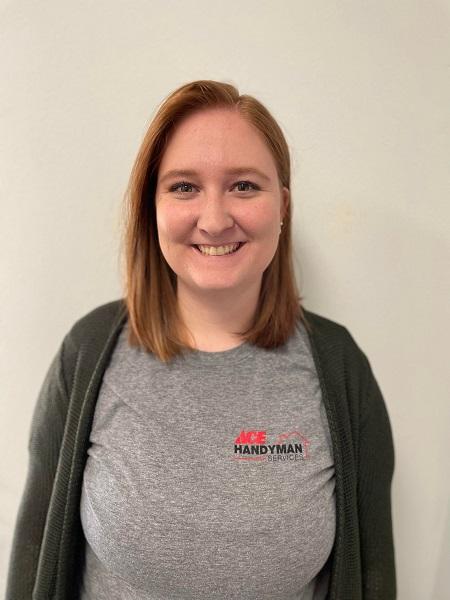 Mea is originally from Birmingham, Alabama and has lived in Las Vegas for about 13 years. She has two dogs, a lab and a chihuahua. She loves watching films with her family and was named after a character from the film Pulp Fiction. 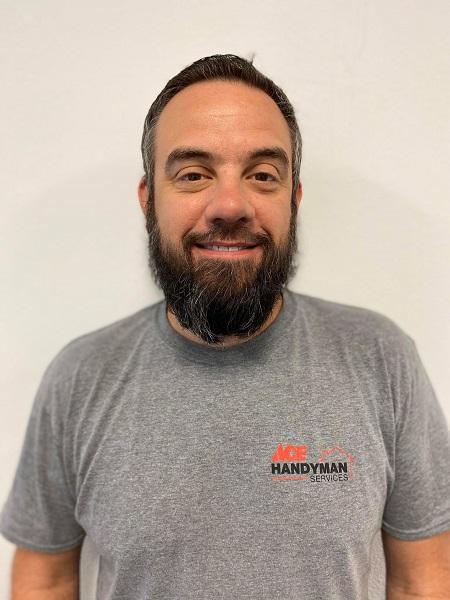 Moving to Las Vegas in 2004 Kevin J left the San Francisco Bay Area with years of construction experience. Starting in 1998 in new pool construction and remodeling Kevin rose from digging trenches to construction foreman in two years. After moving to Las Vegas Kevin spent a number of years as Facility Maintenance Manager of popular Las Vegas attraction. Being born a craftsman Kevin pursued a career as a Mechanical Operations Manager for Richard Petty Driving Experience at the Las Vegas Motor Speedway here he was responsible for the maintenance and integrity of a fleet of race cars. Now an opportunity to be the field supervisor for Ace Handyman Services has arisen and Kevin jumped at it without hesitation. 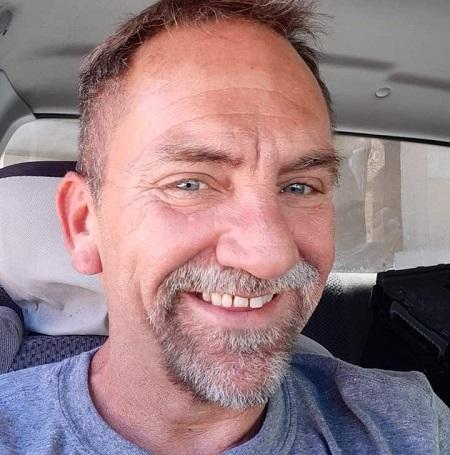 Born and raised in Omaha Nebraska. Bob has lived in Las Vegas for the past 12 years and has been apart of the Ace Team since 2019. Being retired military, Bob disassembled countless bombs and carries those problem-solving skills to our trade. Bob can fix many-a-thing just don't ask him to paint! If you have the pleasure to meet Bob you will be charmed by his personality and wit. In his spare time he loves dancing, traveling, and doing improvements on his girlfriend's house! 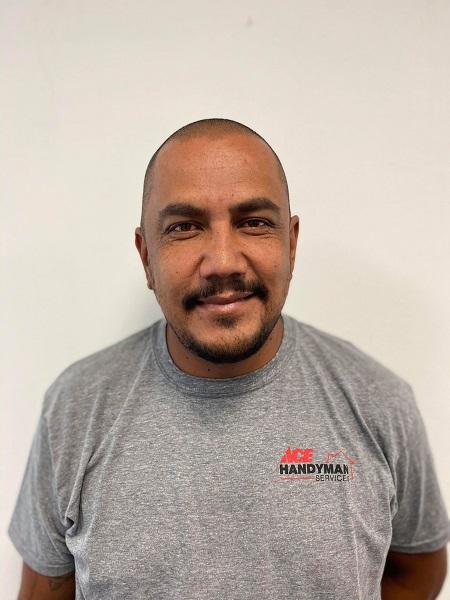 Jaime is born and raised in Las Vegas, he has a beautiful wife and 5 children. His oldest is 30 and his youngest is 11 years old. He enjoys off-roading, swimming and dancing. He coaches little league, soccer and basketball. He has 25 years of experience in the home improvement industry and his favorite vacation spot is in Mexico. 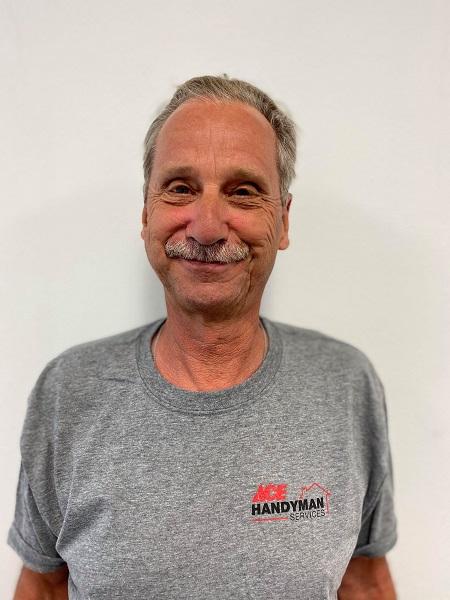 Tim is originally from Pittsburgh but grew up an Army brat and moved all over the world. He has 50 plus years' experience in the home improvement industry and specializes in paint and drywall, his father taught him and his brother everything he knows. Tim collects wine, loves the outdoors and his cat. 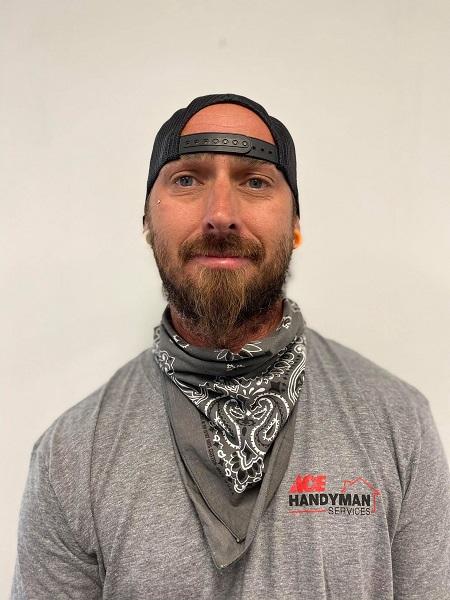 Doug is originally from Las Vegas, Nevada. He has 3 young daughters and has been in the home improvement industry for 4 years. He enjoys being in the outdoors and can be found piloting hot air balloons and base jumping. 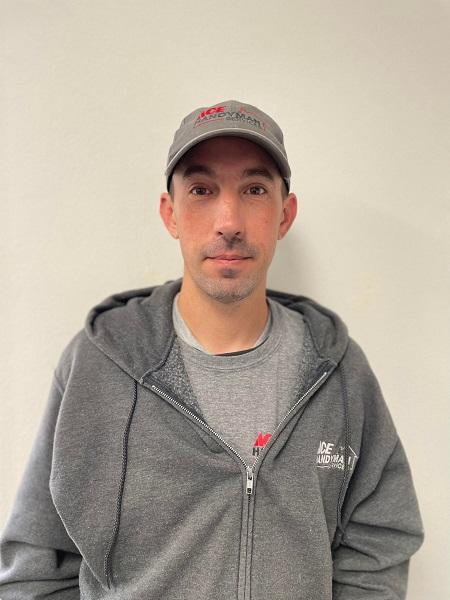 Dustin is from Newberg, New York and has been in Las Vegas since the summer of 2021. He has been working on homes for 20 years. He enjoys listening to punk rock artists such as Bad Brain and Dropkick Murphy's and playing video games. 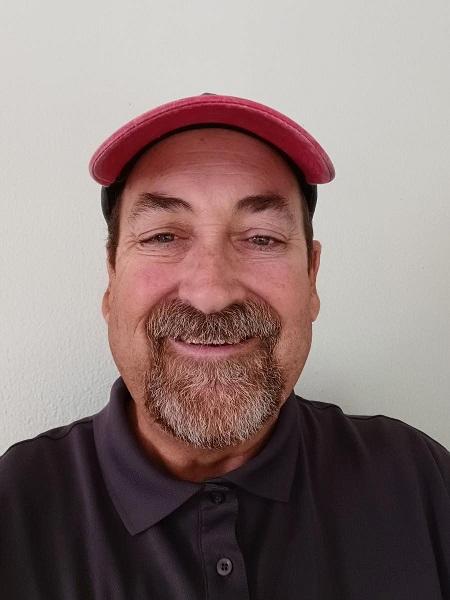 Mike originates from Riverside, California and has been in Las Vegas since the summer of 2021. He has been in the home improvement industry for 30 years. Mike has 9 grandchildren and loves off-roading and racing trucks. Mike's favorite movie is the Big Lebowski.